What is a Cowboy hat?

What is a Cowboy hat?

The earliest cowboy hats were made in response to the climate in the Midwest of the United States. They were mostly made of felt, which could protect against wind and rain, and were mainly functional. Fashionable cowboy hats took the handsome and wild appearance of cowboy hats with decorative features. Mainly, the cowboy hat is a classic that does not lose, and the materials used have also changed a lot.

The cowboy hat in the United States comes from a wide-brimmed high-top felt hat commonly worn by Mexican cowboys called “Stetson”.
The top of this hat is sunken down, and the brim on both sides is slightly turned up. In addition to the person wearing it looks chic and capable, the cowboy hat also has many practical functions. It can not only block wind, frost, rain, snow, scorching sun and hail, but also ready-made water scoops, rice bowls, and pillows. The evolution and diversity of cowboy hats can be seen in western movies. 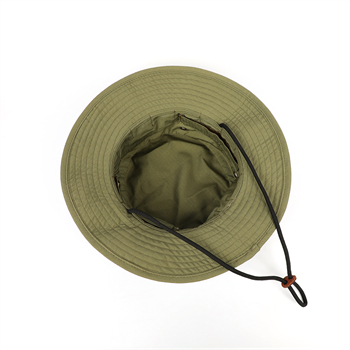 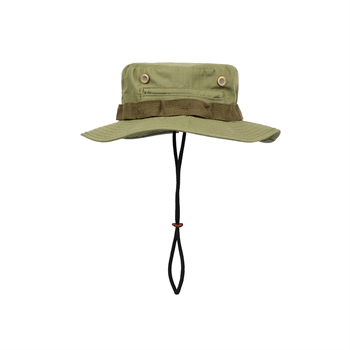