The felt hat is black inside and outside, domed, and spread out into a bucket-shaped front side, with curled edges, which can hide small objects of cigarette bills. It can shading and absorbing sweat in summer, and keep out wind and cold in winter. It heats and sunscreens. It can be used as a hat and a straw hat. It can be used in all seasons except for hot days.

You can use it as a container for shopping in the streets. It dries as soon as it is wet, and sometimes it is used to wash the face with water. The rest was used as a cushion. After using it, it was clean and economical. It was used by farmers and carpenters, bamboo craftsmen, stone craftsmen, blacksmiths, fishermen, wine craftsmen, boat bosses, and tin foil masters. “Short Clothes Gang”) hat ornaments, so it is generally called “felt hat guest.”

Since most of the handicraftsmen in the past also did agricultural work and did not completely break away from agriculture, felt hats have actually become the common hat ornaments for farmers. At that time, the society was agriculture-oriented, and people wearing felt hats could be seen everywhere. Wearing it was a simple and honest look, simple and unpretentious, with distinctive characteristics.

The felt hat is made of general wool, which is made into a hat blank after being degreased by the dry soil method, and humidified and heated. Repeatedly squeezed and kneaded by hand, made by the physical action of milling. It is dyed with wild plant flower-leaf juice and saponum, which will not fade. It is a double-layer non-woven fabric with a thickness of about five centimeters. The quality is top-quality with uniform thickness, firm texture, thick and soft, strong and wear-resistant. It is durable and can be worn for eight years or even longer. It can be patched if it is broken. It can be reused. 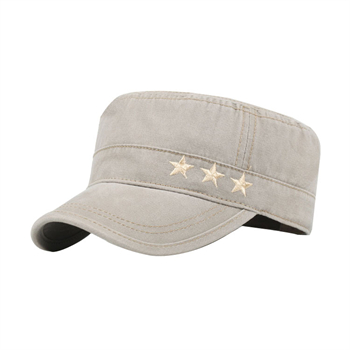 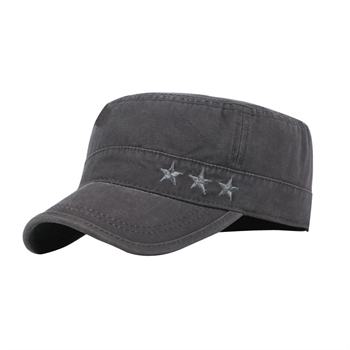