The rise of hats

The rise of hats

In 1917, the bell-shaped hat came out, this kind of hat brim blocking one eye design, all the rage. In 1930, surrealism was entangled with hats. Turban-style women’s hats, three-cornered hats, and even exaggerated designs with shoes inverted on top of the head were all popular styles at that time.

During World War II, due to the lack of materials, the styles of hats also tended to be practical. In 1947, Dior geniusly shaped the “corolla line”, sketching a hat based on an upward flower, and became famous in one fell swoop. At that time, the thin waist and big swing skirt plus a lampshade wide hat became the most classic and tasteful dress.

In the West, hats have long been closely connected with fashion and life. Jacqueline Kennedy likes to wear an endless flat-topped small cylindrical hat; Princess Diana drives the popularity of the feather-studded cocked hat; the Queen Mother of England often wears an elegant little hat…Even when the hat is already in the north However, the South has always been less “cold” with hats because of the heat. However, it still cannot match the power of fashion. The emerging “IF (International Freedom)” has brought a sporty and neutral fashion trend, and the most typical neutral dress is to use masculine fashion, such as a peaked cap and a tie, to set off the exquisite femininity Makeup. Therefore, the peaked cap is become popular. 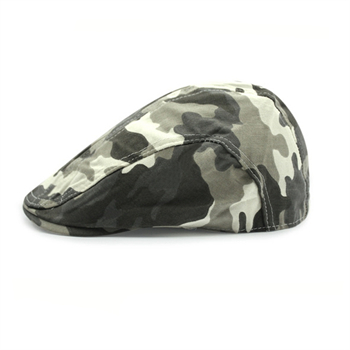 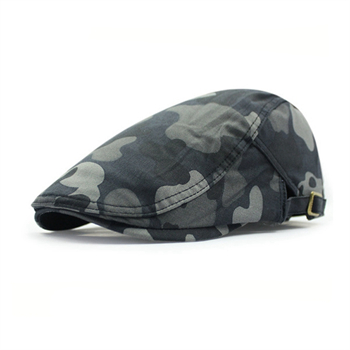