The beret, transliterated from English Beret, may have originated from a round soft hat worn by shepherds in the Pyrenees region of southwestern France in the 15th century. Later, it developed into a non-brimmed soft standard military cap, which is usually used as the personnel symbol of the rangers, special forces and airborne troops of some countries’ military. Countries mainly distinguish different arms by color.
In the 1980s, berets began to become a symbol of American street culture. In the 21st century, the beret developed into a single product with a retro taste.

Advantages of beret
The advantages of the beret as a military uniform are: cheap and easy to mass-produce; it can use a variety of colors to distinguish different troops; the front brim training hat and the big brim hat are inconvenient to carry after taking off the hat, while the beret can be folded and clipped On the epaulettes, it can also be tucked into a trouser pocket or belt. Soldiers wearing berets can easily use various observation and aiming instruments without worrying about the brim of the hat obstructing the instruments. The most commendable thing for soldiers on the battlefield is that they can wear a helmet directly when wearing a beret. 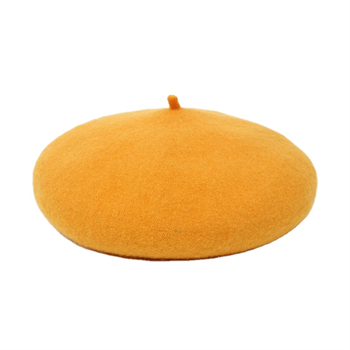 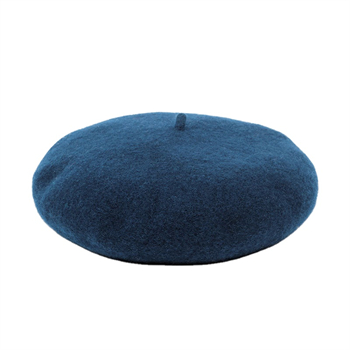