The origin and development of the beret

The origin and development of the beret

There are many opinions about the origin of berets. One is a kind of caps called caps from ancient Greece and Rome. Its cap shape is very similar to berets, but no berets appeared at this time. The title of cap. There is also a saying that was first created by the Italians during the Renaissance and popular during the Renaissance.

It is said that it originated in the Pyrenees region of southwestern France in the 15th century. The local shepherds liked to wear a round bonnet made of brown wool. This kind of hat can be worn on the head to protect it from wind and rain, taken off to wipe sweat, and placed on the ground as a cushion. Later, the Basques at the border between France and Spain also began to wear this kind of hat, and they were called “Basque berets.”

During World War II, in order to carry out military infiltration and destruction of the European continent occupied by fascist groups, Britain began to form special operations forces, and their clothing was marked by berets.

On the streets of Paris in the 1920s, artists, poets, singers and movie stars all wore felt berets. In the 1980s, berets began to become a symbol of street culture in the United States, and since then they have become more and more fashion items. In the 21st century, the beret has developed into a single product with a strong retro flavor. 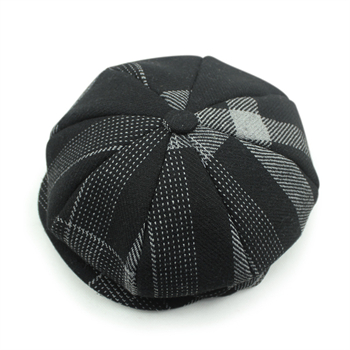 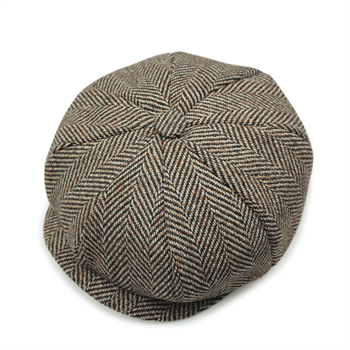