The historical value of berets

You are here:
Blog 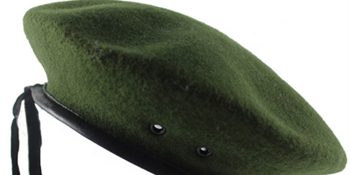 The berets can be divided into military berets and civilian berets from the group of users:
The top of the military beret is round, the body is larger than the brim, and there is no brim. It is one of the international standard clothing commonly used in combat and training for officers and soldiers from all over the world. But the berets of the various arms of each country are slightly different.

The historical value of berets

The beret in the military uniform is the embodiment of discipline and system. Fashion designers believe that the charm of the beret lies in its simple and slanted shape, which hides the face and makes the image of the model appear mysterious. It is also believed that the greatest charm of the beret lies in its asymmetry, which brings a new feeling to people’s vision. The design of civilian berets has given people a cross-age influence. The perseverance of the military spirit gives everyone wearing a beret an awe-inspiring breath, leading people to the eternally memorable one. era. The different interpretations of different designers year after year, to maximize the creative design of the beret, it seems to be quietly narrating a story, waiting for people of insight to come and watch. The story of the beret is still changing with the development of the times, and its spirit is the eternal in people’s hearts. 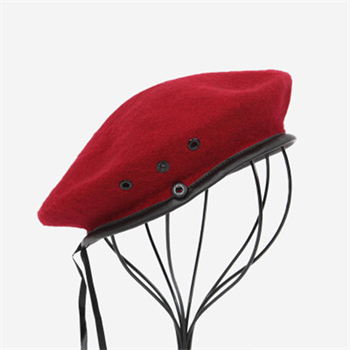 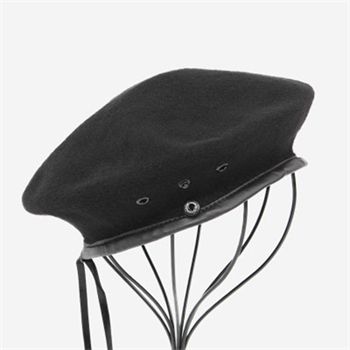