Although the top of the melon cap in the Ming Dynasty did not have a strict identification level, the quality of the cap beads and the quasi material also reflected the social status and economic strength of the wearer. In order to distinguish identities, some wealthy businessmen with no class status often choose expensive caps and cap beads as the signs of identity on the decorative materials of the melon cap.

However, with the emergence of capitalism, the luxury of clothing in the middle and late Ming Dynasty also emerged, and the related clothing laws were also broken. In the late Ming Dynasty, the gap between the upper and lower levels in dress was broken, and many Official merchants also began to use precious jade that can only be used by high-ranking officials as their hats.

The hat has a “piece of jade” cap. Officials wear it to show that it is clean and upright, while civilians wear it to show that it is a gentleman. Because of these two meanings, scholar-officials and scholars in the Ming Dynasty especially liked to use jade as a hat, and there is a sense that a gentleman would not leave his body without a reason. On the other hand, influenced by the clothing styles of big merchants, officials and scholars generally began to wear melon caps at home, meeting guests and other informal occasions, and even imperial family members often wore melon caps in palaces. For example, the Ming Dynasty notebook “Matsushita Miscellaneous” contains: “The prince wears Xuanqing to give yarn a six-petal round hat, and the name is the Japanese “Guara Hat”.” This “Guara” hat is a melon cap. It can be seen that when ordinary people are economically able to consume and the relevant laws and regulations are also slack, the relevant clothing laws are also broken, and the identity of the melon hat is gradually weakened. 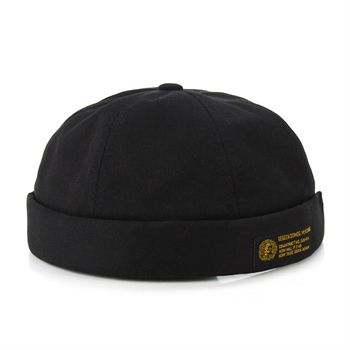 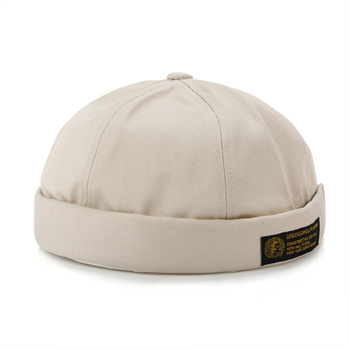