At the beginning of the Ming Dynasty, the melon hat was promoted throughout the country by Zhu Yuanzhang, the ancestor of the Ming Dynasty. After the Manchu Dynasty entered the Pass, it became the most important cap for the high-ranking officials and the common people due to its auspicious political meaning and good practicability. After the fall of the Qing dynasty, as the “suit eastward” and practicability weakened, the symbolic meaning of the melon cap was once again greater than its practical meaning after the early Ming Dynasty. The difference is that it is no longer a symbol of national unity, but of national subjugation. Symbol of thinking.

It is mentioned in historical materials that the remnants and old gentlemen of the Qing Dynasty often have an indissoluble bond with the melon hat. Deng Yunxiang’s “Liang Shiqiu Wen Zhuqu” records: “In the middle of the 1930s… the old gentlemen in Qi, the big pigtails are embarrassing to stay. But to show his loyalty to his master, he kept a little braid. He usually wears a satin hat and helmet. It is called a’melon leather hat’ in the south of the Yangtze River. Those who wear gauze in summer have the pigtail hidden in the hat and helmet. The new government’s policy of cutting pigtails is also a nostalgic sentiment.

In the decades of the Republic of China, the melon hat still occupied a place in the minds of Chinese people. Although, influenced by the “western suits” and “braid cutting movement”, the practicability of melon caps in men’s first suits has gradually declined, but its cultural connotation has become more and more profound, and its popular evolution reflects the changes in clothing and society to a certain extent. Inseparable relationship. 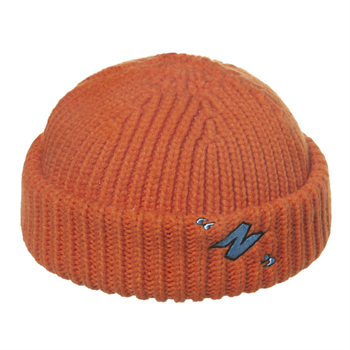 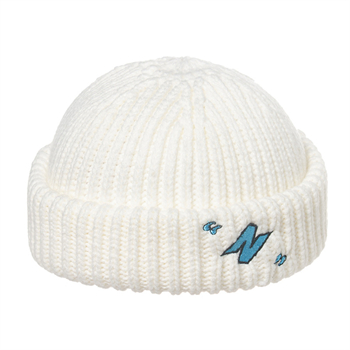