Baseball hats entered the land of China along with baseball. The earliest record of Chinese playing baseball was when the Chinese engineer Zhan Tianyou was studying at Yale University (1877-1881) and organized the Chinese baseball team, and later returned from the United States and Japan. Of overseas Chinese and overseas students brought baseball back to their motherland.

In 1895, a baseball team was established in Beijing Huishuyuan. In 1907, Beijing Huishu Academy competed against Tongzhou Xiehe Academy. This is the earliest baseball game in China. The Far East Games started in 1913 by China, Japan, and the Philippines. The Chinese Games before the founding of the People’s Republic of China also had baseball games. During the Anti-Japanese War, the Eighth Route Army carried out baseball in the anti-Japanese base areas such as northern Shaanxi and Jinchaji.

In 1952, there was a baseball game in the First Military Games of the Chinese People’s Liberation Army. In 1959, at the first National Games, baseball was listed as an official game. In 1975, at the Third National Games, the preliminaries and finals of baseball were held in Luda and Beijing. At the Fourth National Games in 1979, 14 provincial and municipal teams participated in baseball games. In September 1975, Japan’s Aichi University baseball team came to China for a visit to China, and China started international exchanges in baseball. In August 1976, the baseball team of Hosei University of Japan visited. 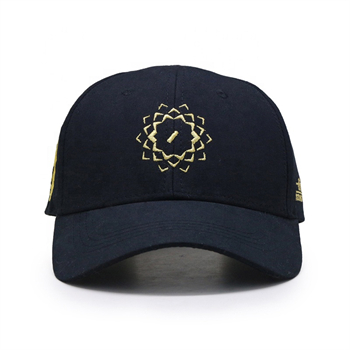 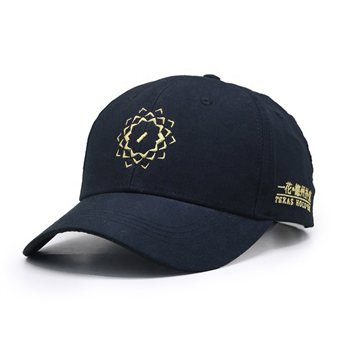