At first, baseball caps were not accepted in people’s lives. They were considered as special items for athletes. In 1839, the first ever baseball game was held in Gupas Town, New York, USA. In 1860, professional baseball players began to appear in the United States. In 1871, the United States established the “National Professional Baseball Players Organization”; in 1876, the organization was renamed the “American Baseball Federation.” In 1881, another national professional baseball organization was established, later the “National Professional Baseball Federation”. In 1884, the championship game between these two organizations was held for the first time, the “World Baseball Championship.”

Since then, in 1910, then US President William Howard Taft (William Howard Taft) formally approved baseball as the “national ball” of the United States. And because of this, baseball caps have also become popular in various baseball teams. At first, the players only used to block the sun. Later, regardless of rain or shine, people will wear baseball caps as long as they play. 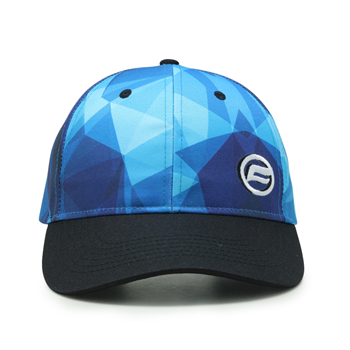