What is a hat?

What is a hat?

Hats, a kind of clothing worn on the head, mostly cover the entire top of the head. The hat is mainly used to protect the head, and some hats have protruding edges to cover the sun. Hats have the functions of shading, decoration, warming and protection, so there are many types and many choices.

Hats can also be used for dressing up. First of all, you must choose a suitable hat according to your face. Secondly, you must choose a hat according to your figure. Wearing a hat is the same as wearing clothes. Try to use your strengths and avoid weaknesses. The form and color of the hat must match the clothing. Hats can also be used to protect hairstyles, cover baldness, or as part of uniforms or religious clothing. Can be of different types, such as high hats, sun hats and so on. Some hats have a canopy that extends outward, called a visor. Wearing a hat has different etiquette in different cultures. This is especially important in Western culture, because wearing a hat was a symbol of social status in the past. 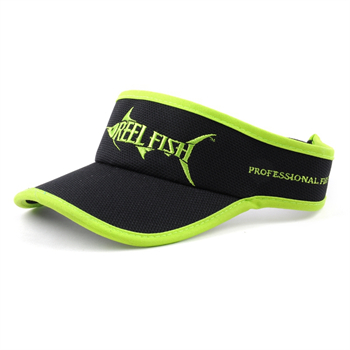 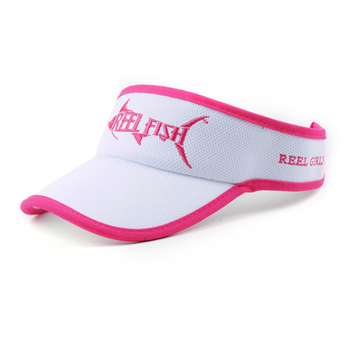