What is a peaked cap

The peaked cap is also known as the peaked cap, which is characterized by a flat top and a visor. The brim of the hat varies from two inches to four inches, and the width is also different. The peaked cap was originally a hat worn by hunters when hunting. Therefore, it is also called a hunting cap. It is called a peaked cap because of its flat brim like a duck tongue.

In spring and summer, peaked caps began to be combined with fashionable sports styles. Many designers like to use peaked caps to match when designing sporty clothing series.

The most orthodox way to wear a peaked cap is to wear it straight. However, the once sloppy performance of “wearing a hat and dressing obliquely” can make the hearts of new humans who desire to get rid of restraints more. Tilting the duck tongue to the side of the head crookedly, or simply putting the duck tongue on the back of the head, revealing the full forehead, it is really cute and cute.

cleaning method
1. Routine hand wash, wash with cold or warm water at about 30 degrees.
2. It is best to wash the hat with soap instead of washing powder.
3. After washing the cap, do not twist it by hand, and dry it naturally. 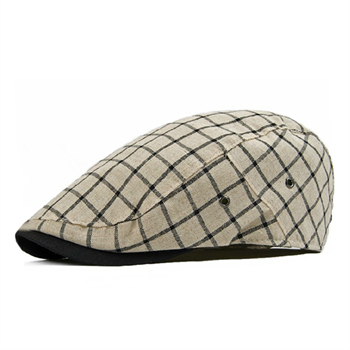 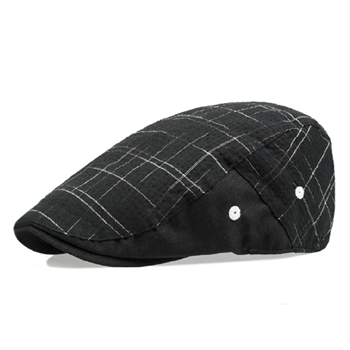