Turkish felt hat
It was the favorite of Prince Hassan II of Morocco in the 1960s. In 1800, Sultan Mahmud II ruled Turkey at that time. He requested that this soft felt hat without a brim should be a must-have accessory in Turkey at that time, which means that Turks at that time must wear it when they go out. This rule was not abolished until 1925.

Bowler hat
It was the hat Chaplin wore. It was invented by the British James Kirk in 1850. The starting point of the initial design was to use hard materials to protect the head. In London, England, the bowler hat was once a symbol of British gentleman and culture.

The beret is a kind of non-brimmed soft standard military cap, usually used as the personnel symbol of the rangers, special forces and airborne troops of some countries’ military. When we mention it, everyone will think of the mighty special forces, as well as the former Iraqi President Saddam. It is said that the beret originated in ancient Greece and Rome and was the main traded commodity of the Romans and surrounding cities at that time, but there were also colorful berets at that time. The first army to wear a beret in history was the British army. As early as during the First World War, some officers and soldiers of the British expeditionary forces sent to the European continent wore berets. The United States formed a special force during World War II, commonly known as the “green beret” because its members wore green berets. 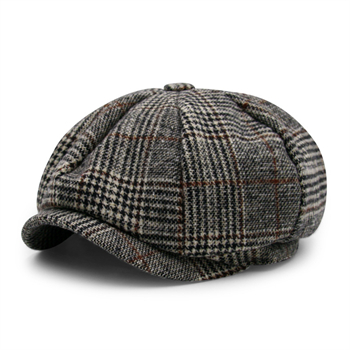 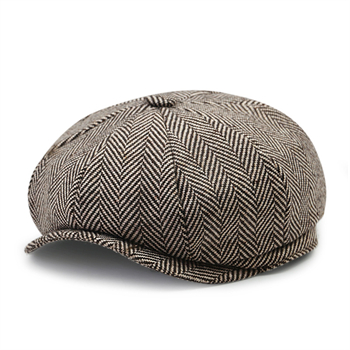