Cowboy hat
This kind of hat is also called western hat and cowboy hat. Its size is said to hold about 10 gallons of water. Leather and felt are used in winter; cloth and grass are used in summer. Recently, the mainstream is to attach a hat strap similar to a wire under the brim of the hat.

Top hat
The hat name is divided into winter and summer, with black woolen cloth in winter and white silk kudzu in summer. The dome is often used in the system, with a wide brim underneath. In modern times, people wearing Chinese and Western clothing wear this hat, which is the most solemn clothing for men. It is a broad-brimmed, flat-top, tall men’s hat from the late 19th century to the early 20th century. It is also President Lincoln’s most iconic accessory besides his thinness. It is said that the top hat first appeared in China in 1775, when hat manufacturers customized such tall hats for French aristocrats in China to show their prestige in China. But it really became popular in the 19th century. Generally speaking, the standard dress of the British gentleman at that time was to hold a civilized stick, wear a top hat, wore a straight suit, and put on bright leather shoes. Nowadays, many top hats are also used for his new purpose-magic. In many interesting magic shows, you can see a top hat, which can always change unexpected things. 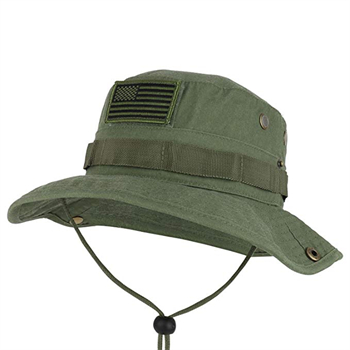 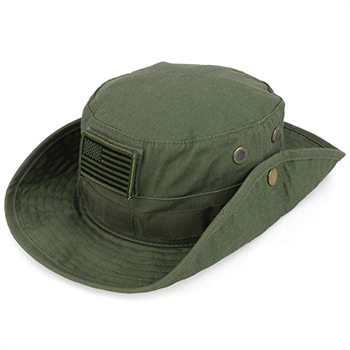